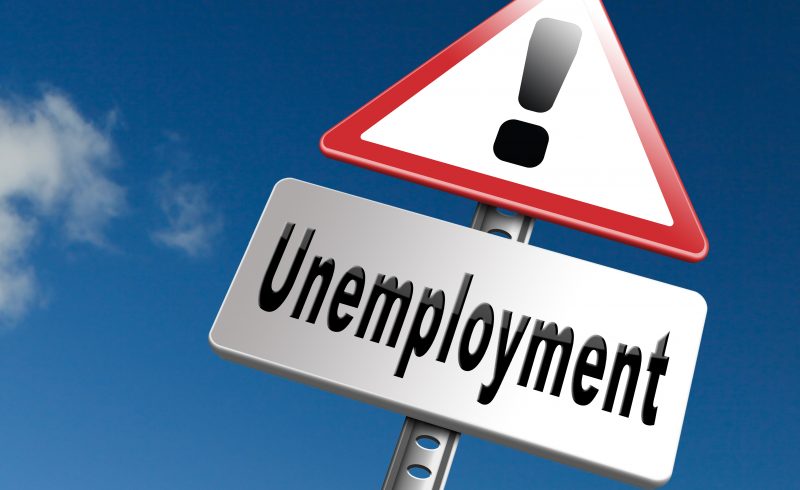 Right now in the world thousand of students get a degree but only hundreds of people get a job. So think what other people do? they are unemployment or do work in restaurants as a waiter or do work in an unfiled job.

So guys why they want to do that? I think they don’t get a job because they don’t have money for taking a job or they don’t know anyone in the company. I saw in the world student go for an interview after study and get a job but manger or some people have relatives, friends ask for a job and they reject that student and give the job to that relative, friends.

The student has a good grade, good skill but he/she doesn’t get a job because he is poor or doesn’t know in the world. Which company do like that we want to fight with them? only and only of the people do suicide or in-country so many people poor. They don’t have money to eat one-time food.

How they fill, how they leave in the world? This all thing understand this type of company. Who gets a job without an interview they don’t know about customer service, they don’t know how to do account or so many things in the company. After some time company is closed or they want to pay money to the bank or financier.

Author Bio:- My name is Kunal Thakkar. By professional I am Sr. SEO Executive but I like research and write a blog. You can follow me on Twitter https://twitter.com/KT2JKS.